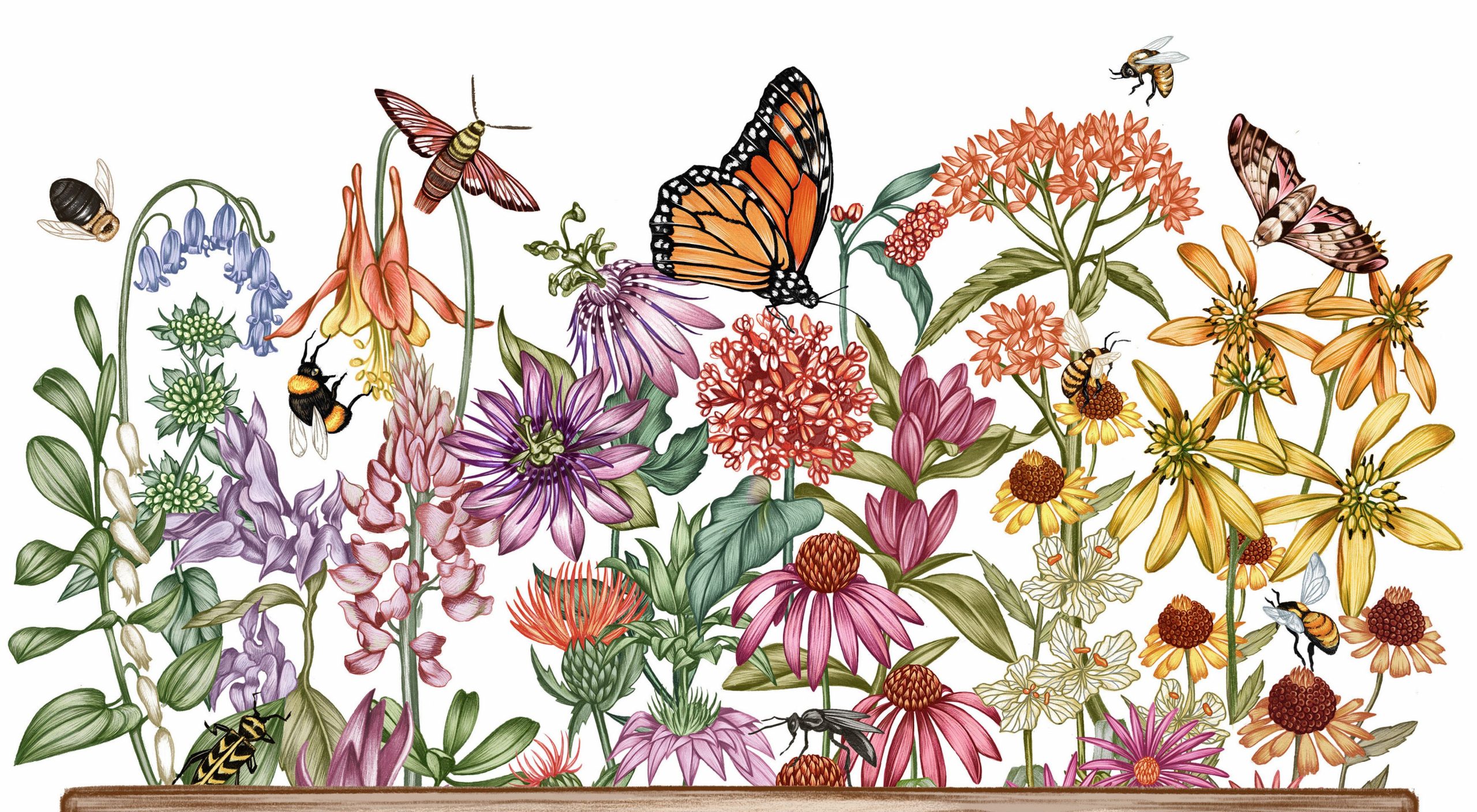 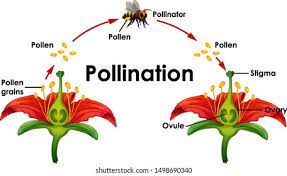 How’s everyone doing! It’s been a wild start to the summer, to say the least! The weather around Washington D.C. has been up and down, as the past couple of days were in the 60s/70s! I’m glad that I was able to escape the humidity for a couple of days. As spring has sadly come to a close, the opening week of summer has landed on Pollinator Week. Pollinators are “anything that helps carry pollen from the male part of the flower (stamen) to the female part of the same or another flower (stigma)” (National Park Service).

Why should we celebrate pollinator week? Well, if it weren’t for insects, birds, and animals we wouldn’t be able to enjoy some of your favorite fruits and vegetables! About one in every three bites of your food exists because of the efforts of pollinators. Not only do pollinators contribute to our diets but they also stabilize soils, clean our air, and support the wildlife! 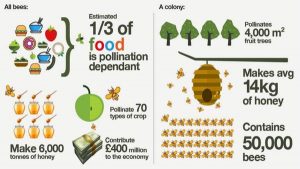 Over the past 30 years, pollinator populations have decreased at troublesome rates. This can be attributed, in part, to pesticides that focus on killing insects, fungi, and other pests. Pesticides can kill pollinators and can impair their ability to effectively pollinate plants. Additionally, invasive plants attract pollinators from native plants that are more nutritious and compete with native plants for pollen and nectar. Lastly, diseases and parasites have been affecting our best pollinator, bees! In 2006-2007, “beekeepers began to report unusually high losses of 30-90 percent of their hives” (EPA). The loss of bee colonies is due to a phenomenon called Colony Collapse Disorder (CCD). CCD is defined as “when the majority of worker bees in a colony disappear and leave behind a queen, plenty of food and a few nurse bees to care for the remaining immature bees and the queen” (EPA). Without the supplement of the workers, the colony tends to die out.

To say the least, humans are very dependent on pollinators and need help to preserve them. This is where indigenous people can play a vital role. An important concept that indigenous people have been credited for is the idea of “traditional ecological knowledge”. 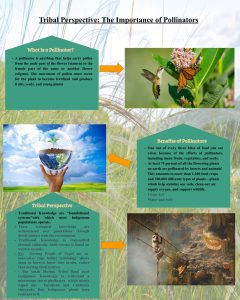 Traditional ecological knowledge (TEK) is the “deep knowledge of a place that has been painstakingly discovered by those who have adapted to it over thousands of years” (Robbins). While modern-day society focuses on higher outputs of food, indigenous people alternatively focus on the holistic view of our habitat. America’s loss of forage and rampant rate of urbanization has led to the deprivation of native plants. To combat this issue, some tribes such as the Cherokee Tribe, have installed bee homes in their region and developed native planting gardens within their backyards. This will allow the declining bees to feed on native plants and help restore bee colonies in North America. Collaboration with indigenous people should not be overlooked, and their wealth of indigenous knowledge can be crucial to restoring our ecosystem.