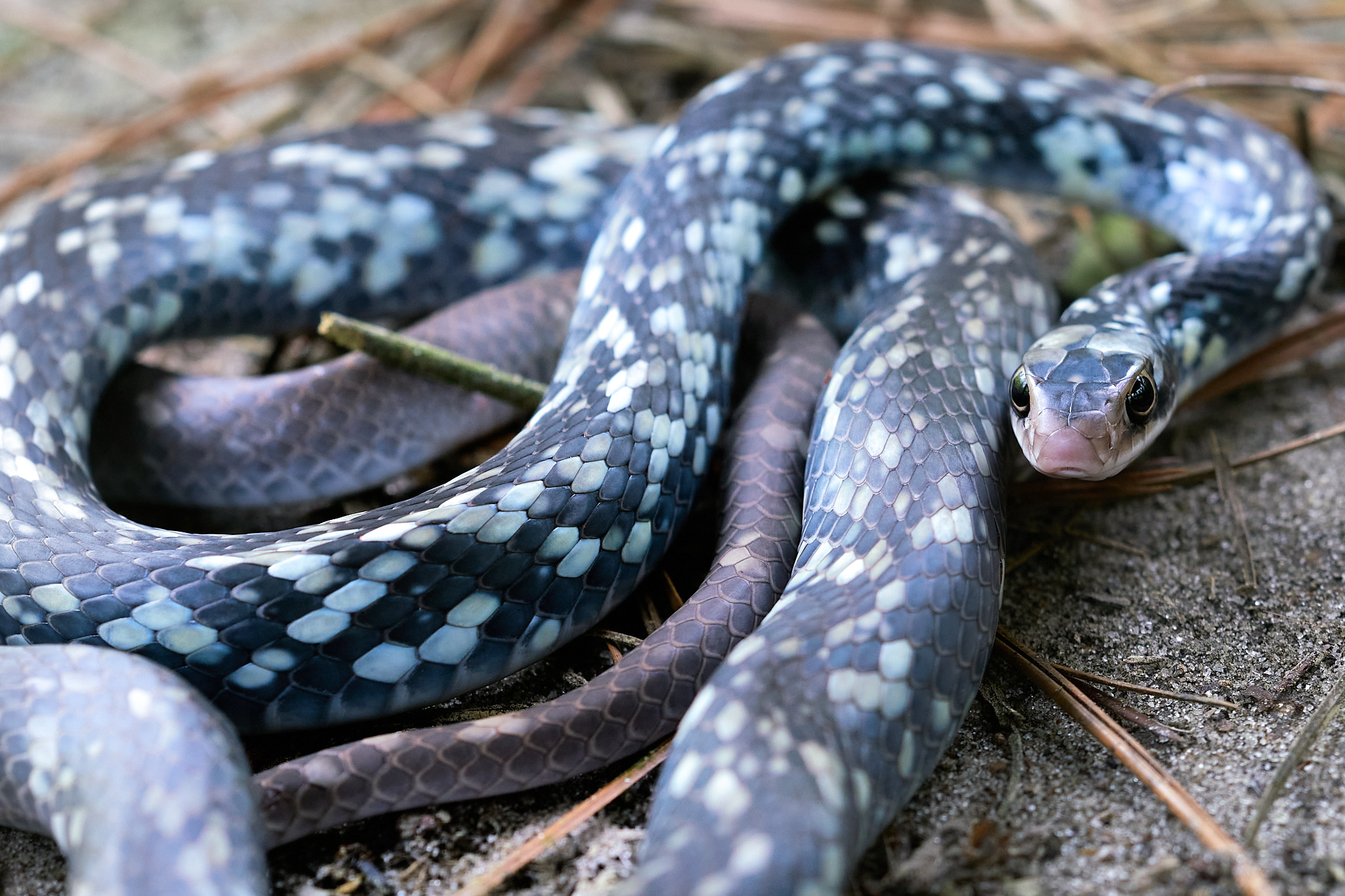 14 Jul Creating a Space for Wildlife 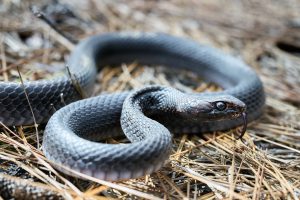 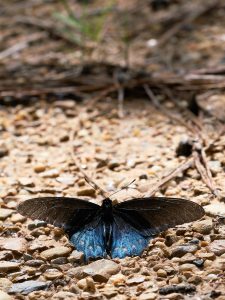 While I work with the timber crew on most days, occasionally I get to shadow a specialist and see a different facet of Forest Service work. 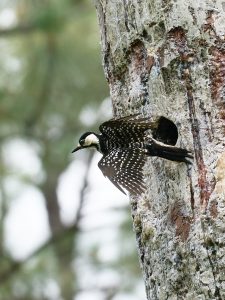 One day in June, I went with the district’s resident wildlife biologist Emlyn Smith as she did her rounds for monitoring the two species of interest in this region, the Louisiana Pine Snake (Pituophis ruthveni)  and the Red Cockaded Woodpecker (Leuconotopicus borealis). The future of these species depends on a considerably small number of individuals like Emlyn, and legislation like the Endangered Species Act, which empowers the USFS to develop their plans around the preservation of these species.

I often wonder how often the average American thinks of the plight of threatened species, most of which have been living their lives, fighting for survival long before the advent of Homo Sapien. If the aforementioned species were to go extinct, what percentage of our countrymen would notice or care? The modern world provides an abundance of distraction, such that things that truly matter, namely the natural heritage of this Earth, may be neglected.

Scientists estimate the present rate of extinction is hundreds to thousands of times greater than average. Humans are causing the 6th mass extinction and that should come as a surprise to no one. There is no ecosystem on the planet that is not affected by recent human activity. The climate is changing extremely rapidly. Water and wind bear traces of unnatural and often harmful chemical compounds. Original or virgin habitat is scarce to regionally non-existent. How sad it is that we can only still see a tiny fraction of the world that once was, the world that provided the conditions for the evolution of man. How the heart aches to think of the many species which prospered before man’s conquest, which have now been obliterated. All that remains is what we have managed to record about them before the last one of them expired.

Animals are sentient. When I look into the eyes of an animal, be it mammalian, avian, reptilian, or otherwise, I see myself reflected back. Their experience of life is different to ours, but it is certainly profound.  We should be humbled by their beauty, complexity, and capacity to survive in the wildness in which their ancestors have lived for millions of years. That humbleness should inspire in us the sense of duty to protect their freedom to exist. For that we must preserve 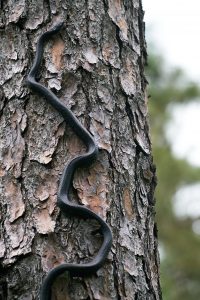 sufficient suitable habitat for them to survive. National forest lands contain much of what wilderness remains in the Unites States. It is my hope that my career path will place me in a position to advocate for prioritization of habitat conservation.

We did not find a pine snake among the traps we checked that day. They are increasingly rare in these cultivated woods. The RC woodpeckers fare better, but remain vulnerable. 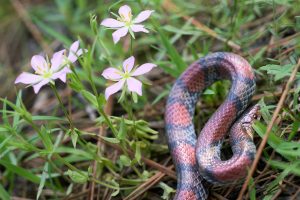