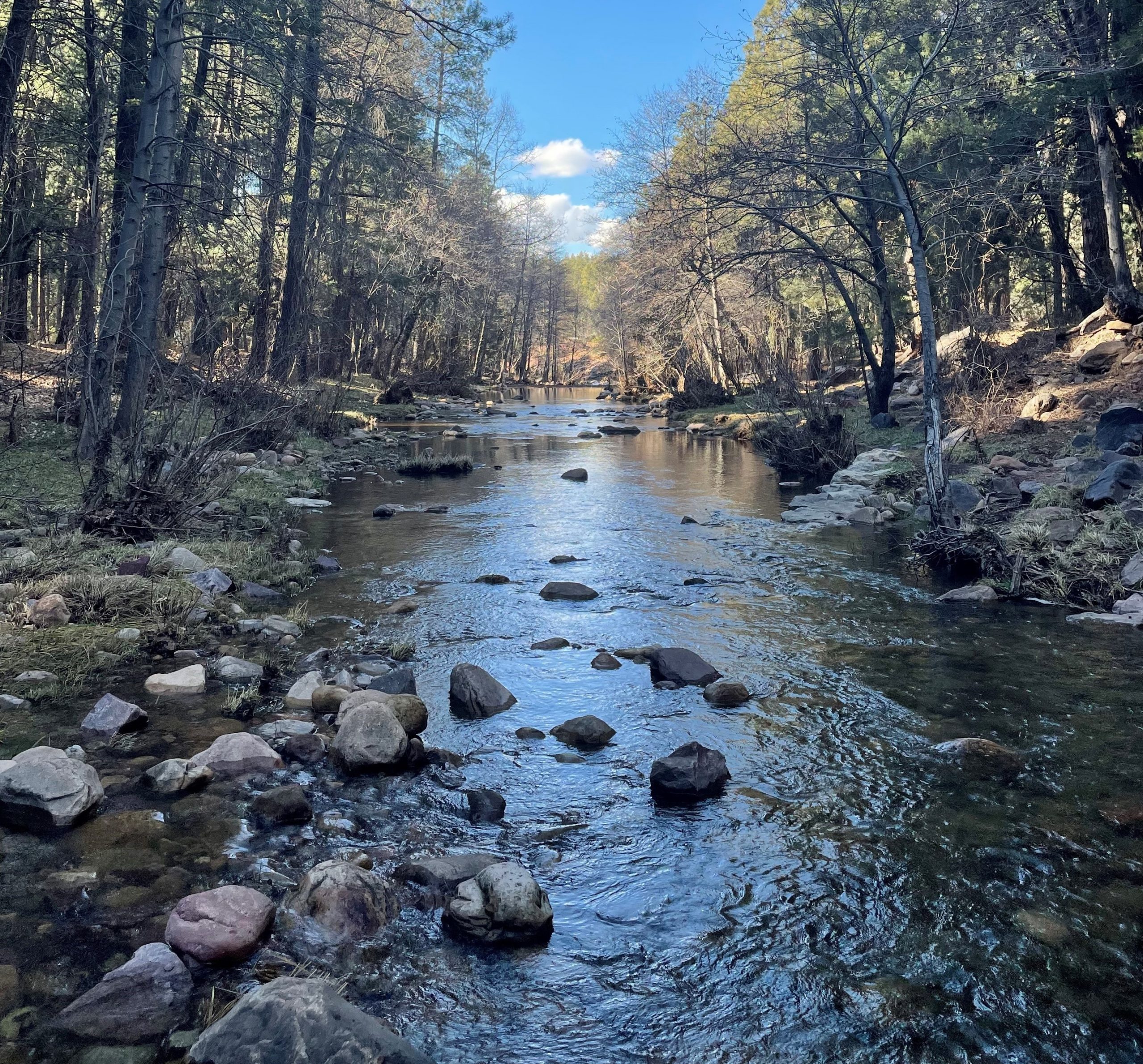 My team recently collaborated with 3 civil engineers from the U.S. Army Corps of Engineers in St. Louis, Missouri. Our goal was to teach them various field techniques over the course of 2 weeks here in Arizona in exchange for their help on building computer models of our streams.

When they arrived two weeks ago, I was definitely nervous to meet them because I did not know what to expect. I imagined them to be older and serious military people. However, when we met, I realized that they are young, friendly and easy-going, like me!

It was a busy two weeks filled with field work almost every day, which meant long hours. Despite this, I had a great time getting to know everyone. Generally, the people who work in my office are 40 years or older, so it was a nice change of pace because all the engineers were in their mid 20’s and I am in my early 20’s. We talked about things that I normally would not talk about with people in my office, and it almost felt like we were hanging out the entire time while doing field work. None of them had ever been to Arizona, so I gave them the names of all my favorite restaurants in the area and cool places they could visit. They ended up going to just about all the places I recommended and even drove to Sedona, AZ, to do some sightseeing on the weekend. I got along great with them and it was really fun having them around for a few weeks. We also exchanged phone numbers and are staying in touch!

Experiences like this remind me why internships that target younger people are so important for the future of companies, institutions, and government. It makes me proud to be part of a new wave in the workforce for the Forest Service.