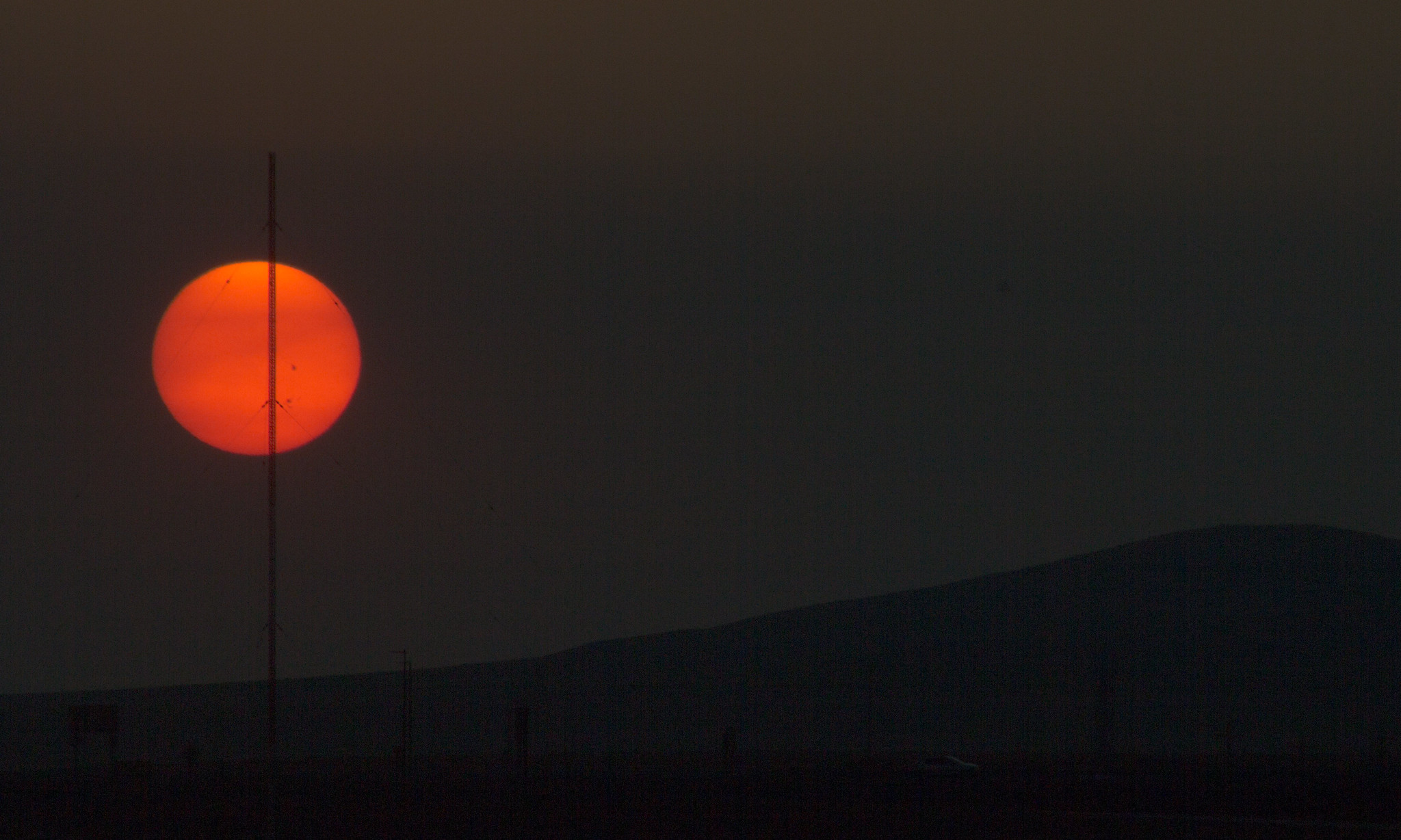 Last summer was the first that I spent living in the Western United States, but it was not the first time I experienced the effects of severe wildfires. In the summer of 2020, I watched the sunset over Lake Champlain in Burlington, Vermont – 3,000 miles from the fires that swept through the West. The sky was not its usual palette of yellow sun and purple twilight sky. Instead, the sun, which had grown giant and red, set over a hazy gray sky. The sight was equal parts beautiful and ominous, as this drastic change in appearance was due to wildfire smoke that had blown thousands of miles across the country.

Before working with the Forest Service, my knowledge of wildfire and its role in the landscape was fairly simplistic. A little fire was good. Too much fire was bad. Fires in the western United States were becoming more severe. I failed to appreciate the complex ecological and social nuances that surround the issue of fire in the west. For example, I have learned that fires that burn across ownership boundary lines – such as state, private, and Forest Service land – pose unique management challenges, as different individuals and agencies with different objects must coordinate a cohesive response.

Additionally, I am learning that some people do not feel comfortable with any amount of wildfire – including prescribed or managed fire – near their communities. When we consider the loss of life and property that severe fires have caused in recent years, it’s easy to understand this perspective. A nonfire approach, however, is a large part of why fires burn so severely now, as years of fire suppression have led to dense forests and buildups of wood debris that provide ample fuel for intense fires.

I am also beginning to explore the social science that can help create more fire-resilient communities. For example, I learned that social scientists are studying the unique characteristics of communities on the wildland-urban interface (WUI) to develop the most effective strategies for wildfire preparedness. I also learned about the existence of the Co-Management of Fire (CoMFT) Team, which is comprised of fire managers, policymakers, and scientists from the Forest Service, universities, and state and private forestry. The team works together to study how we can co-manage risk in fire-prone landscapes. Additionally, the team works to provide effective strategies for improving the wildland fire system, sustaining communities, and conserving land.

We cannot know for certain what the 2022 fire season will bring, but we can take steps to create more fire-educated and fire-resilient communities. As I continue to learn more about wildfire in the West, I hope I can become more informed on the science, policy, infrastructure, and community-building that is needed to address this ongoing crisis.