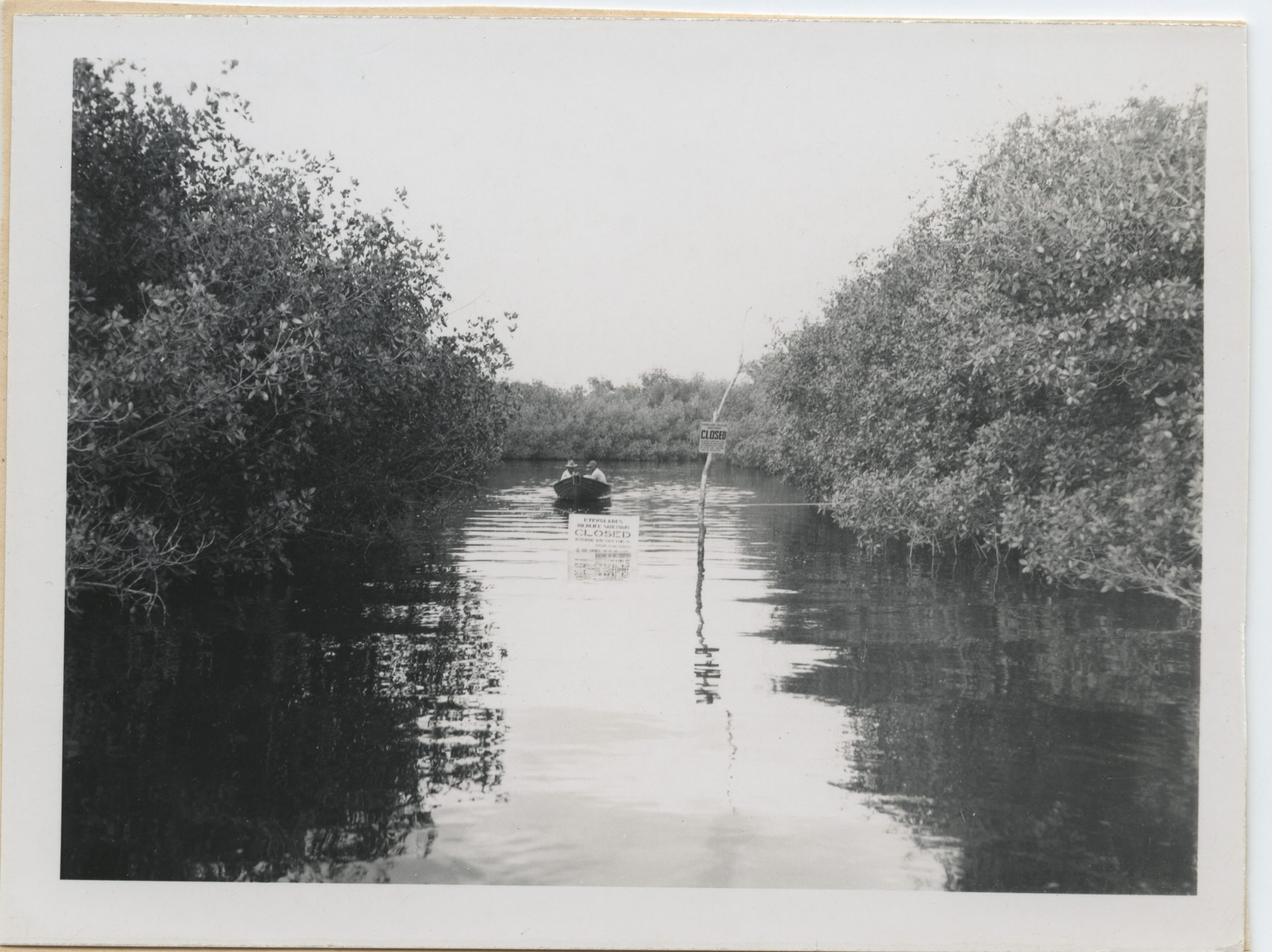 After a month working in the Everglades National Park, it is safe to say I now feel a little more comfortable navigating through the dense marsh. My team has given me the opportunity to do outreach within the Park Service as well as as the local community. This meant traveling to various other entrance of the park like Shark Valley and a nearby national preserve named Big Cypress. In Shark Valley, there is a outlook that towers over a vast majority of the Shark River Slough. First built to conduct oil exploration in the Everglades in the early 80’s then a watch tower for firefighters, the Shark Valley tower makes its home as an observation deck to millions of tourists and local alike. All it takes is a 15 mile bike trail or an hour tram. Take your pick! Big Cypress is part of the National Park Service, however, it is classified as a preserve instead of a park. This means that although the land is still federally protected, there are less regulations and rules when it comes to recreational use of the environment. So, that means if I had a permit, I could wrestle this American Alligator!

Getting to experience the Everglades as a tourist gave me a greater sense of appreciation for my home park and showed me how unique this environment is. While I thought I had a great grasp of the Everglades, nothing would prepare me for this next activity. Luckily through many emails being sent back and forth, I was invited to go on a tour of the South Florida Collections Management Center. The building the museum is located in used to be the soldier’s quarters of the Nike Missile Base during the Cuban Missile Crisis. Now, it is home to the SFCMC and offices of most researchers and biologists within the park. This facility houses both collection of scientific samples as well as all the paper archives of the 4 South Florida Parks: Everglades National Park, Biscayne National Park, Dry Tortugas National Park as well as Big Cypress National Preserve. This tour opened my eyes and showed me there are many other jobs within the National Park Service than just a ranger or a biologist. Here are some of my favorite parts of the collections!

I would like the end this post with my favorite part of this collection. I chose this mount of a Florida Panther, not because it is my favorite animal, but because of the very mediocre taxidermy job that was completed on the animal. To be genuine, it makes me laugh. This male Florida Panther was killed in a hunt by indigenous peoples and donated to be used for educational purposes. I wonder what they would think about how this ferocious animal is now displayed. Here is a real Florida Panther for reference.