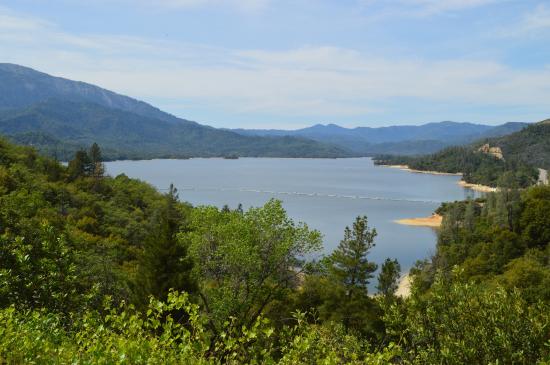 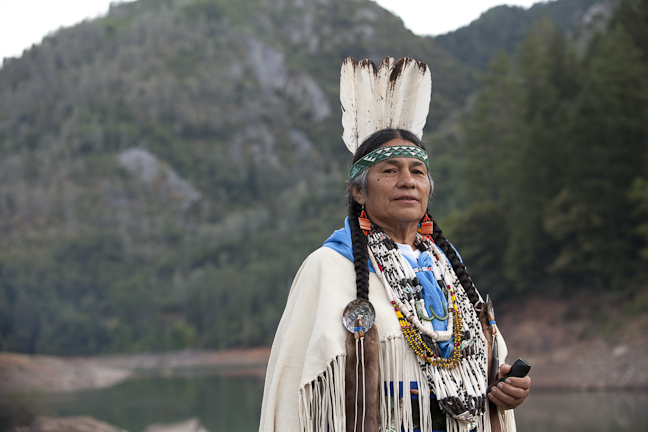 The park of Whiskeytown and its surrounding areas were originally home to the Wintu or the Winnemem for centuries,

Their numbers were drastically reduced substantially in the 1800s both before, during and after the California Gold Rush and still face hardships today.

As part of park’s preservation mission as well as its ongoing work to support and improve communication and collaboration with indigenous communities, local tribal members are employed in the park thanks to a partnership with the Northern California Indian Development Council. These indigenous employees assist in the preservation and physical maintenance of the Tower House Historic District, park trails, and public use facilities around Whiskeytown Lake. In addition, park staff consult with Wintu leaders and other local tribal groups, particularly regarding the management and preservation of the national recreation area’s archeological resources.

Gold was discovered in Lower Clear Creek prompted mass mining, overfishing and dams to be made at the popular spot.

This all in turn destroyed lots of habitat, the ecosystem, and the lives of many inhabitants, something Whiskeytown Park is working to restore and preserve!

The most desctructive fire in national park system history 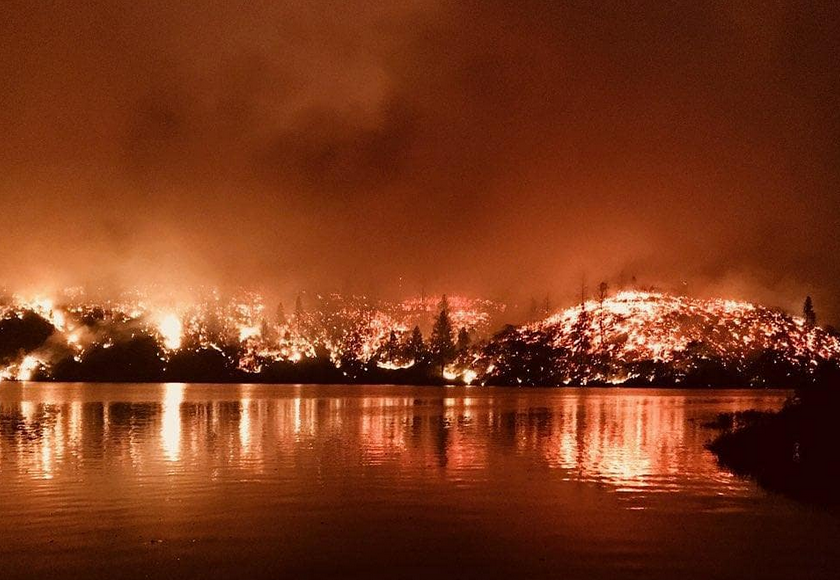 During a record-tying heat wave in late July of 2018 in which daytime highs hit 109 degrees Fahrenheit on several straight days, the Carr Fire began inside Whiskeytown National Recreation Area. The fire quickly spread due to extreme heat, extreme wind, extreme dryness, and other factors. The fire ultimately grew to 229,651 acres and spread into nearby communities. Three firefighters died, four civilians died, and over 1,000 homes and buildings were destroyed. With over 97 percent of Whiskeytown burned and over 100 structures (buildings, boats, etc.) within the park destroyed, the Carr Fire was the most destructive fire in the history of the National Park System. The fire burned through 97% of the park.

Despite this, the park is slowly recovering flora and fauna wise and making the park more fire safe, truly a phoenix rising from the ashes

With the park being in a triangulation of surrounding geographical areas like  the Klamath mountain ranges, the Sierras, Cascades and the Central Valley, Whiskeytown houses unique biodiversity gradients in both fauna and flora alike!

Wildlife: Whiskeytown has an array of awesome wildlife from the air to the forest floor to the water!, some that can be spotted here are the awesome Ospreys or Seahawks , Fishers and Bears! 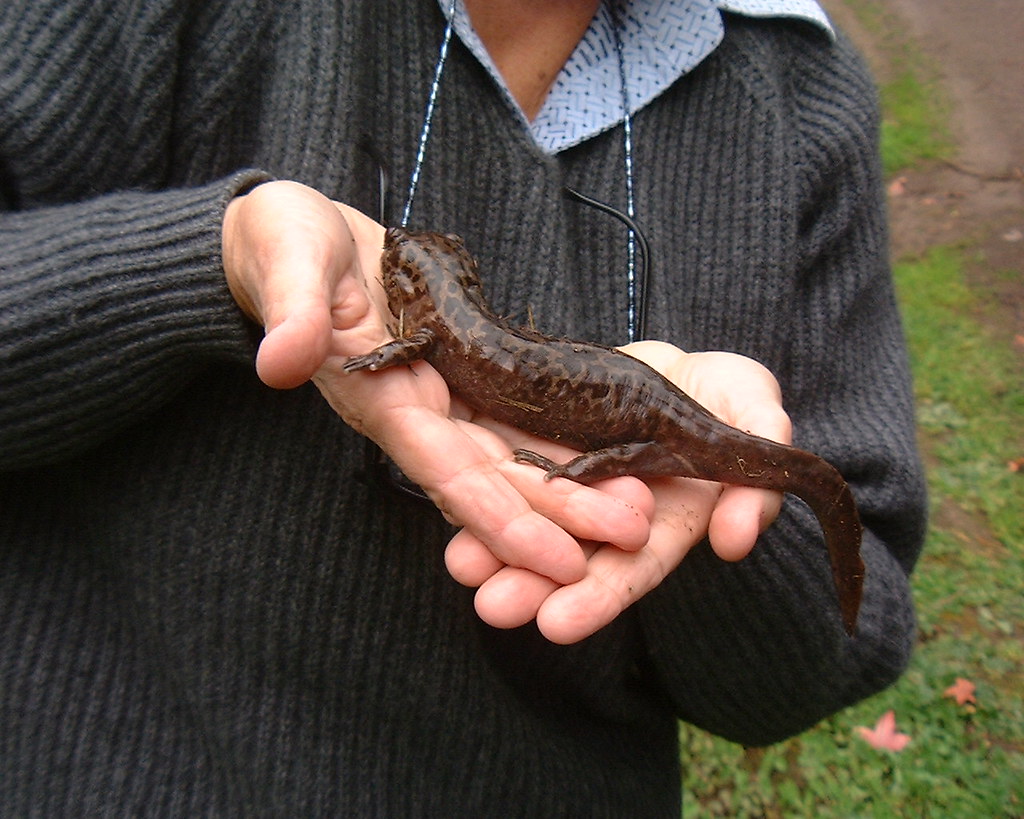 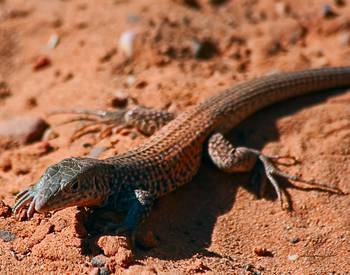 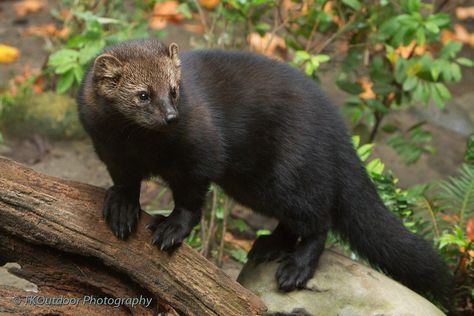 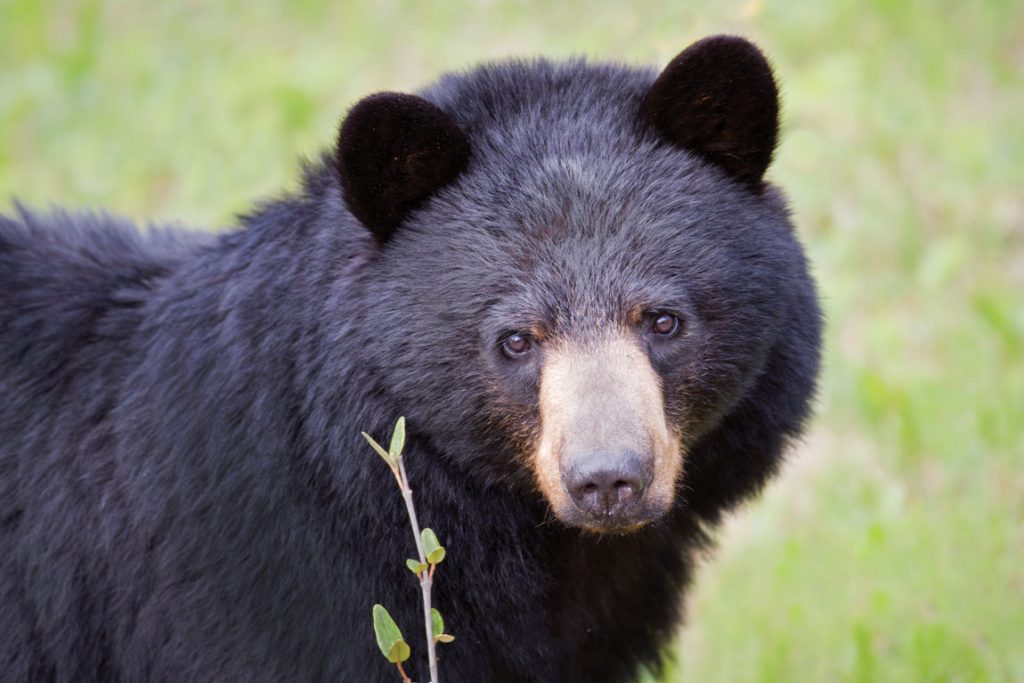 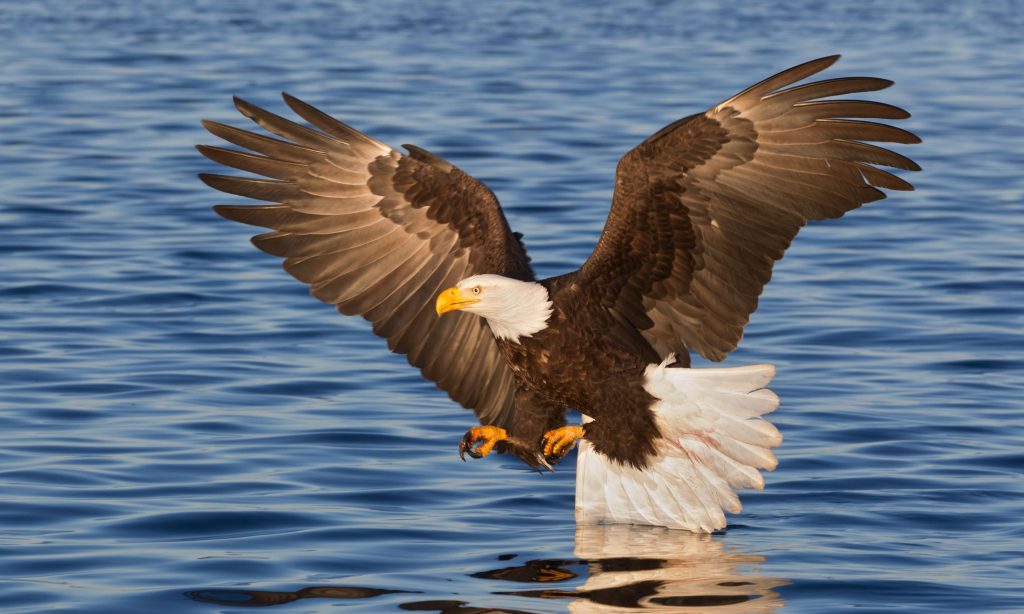 Recreation: What to do at whiskeytown national park! From Swimming to Hiking, to Boating and More!

One can join and do:

And so much more!