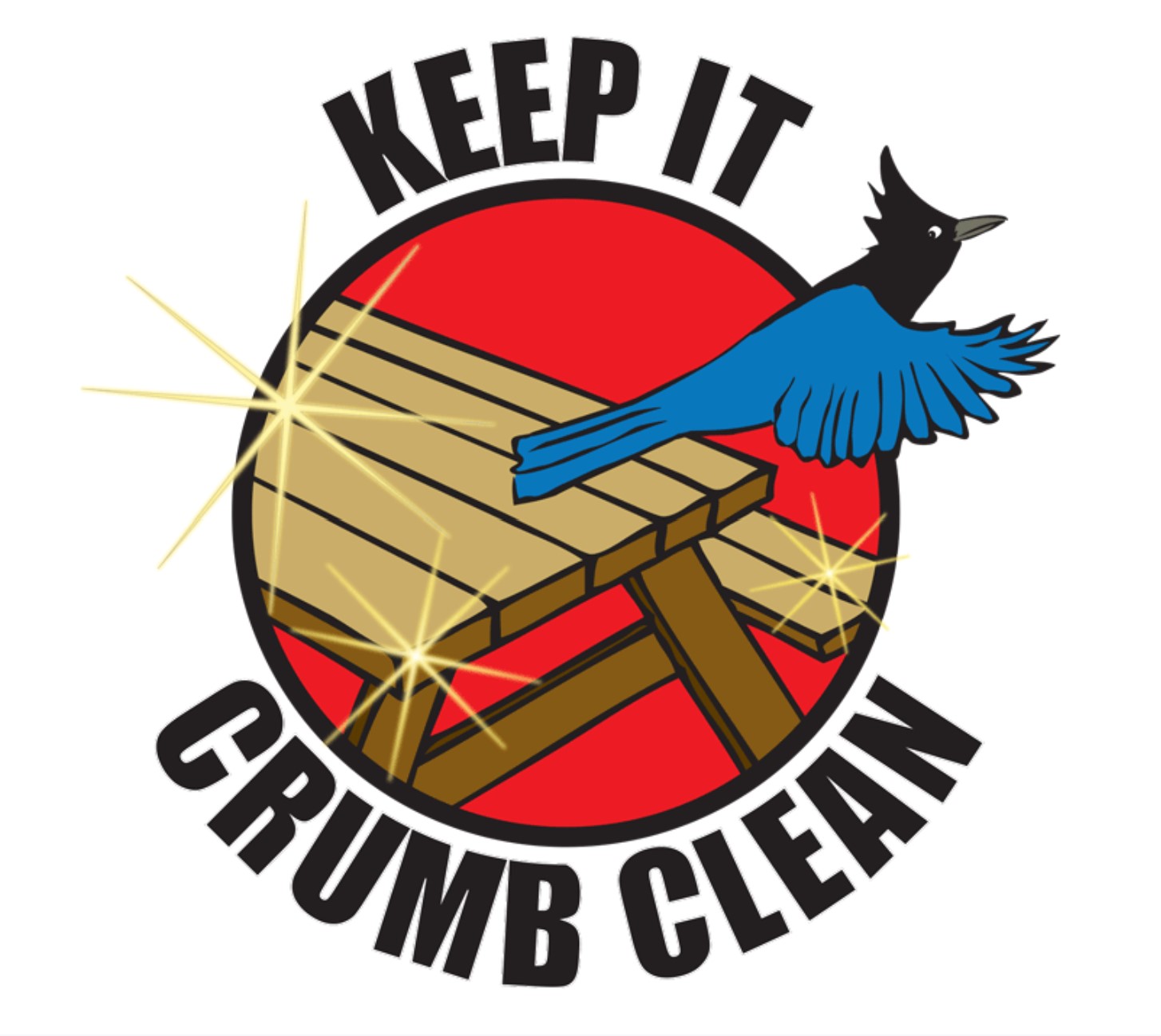 Posted at 19:24h in Fish & Feathers by Jeffrey You 0 Comments
0 Likes
Share

Bam! She points towards of the direction of a triple-note high pitched cheep-cheep-cheep with years of wildlife knowledge at her command.

This was how my awesome wildlife biologist led me on the corvid survey we were doing. Testing me on bird calls beyond just corvids. Steller’s Jays, ravens, Wilson’s Warblers, Brown Creeper, Pacific-Slope Flycatcher, chickadees. My brain was practically grinding gears trying to remember and differentiate the different melodic, hoarse, rapid fire call notes and songs. I keep asking for the calls and what they are, repeating the same question if need. I may not be a birder, but it’s still fun to learn. We learn by making mistakes, that’s our nature! All the while, the wildlife biologist has her own little notebook, writing then, surveying every bird call she hears and identifying them to put all the data into an overall wildlife database. The work she does is inspiring to say the least. Along the way I’ve heard the calls of osprey and thunking of Piliated Woodpeckers against the trees.

Here at Redwood National Forest, there’s a wildlife team stationed here comprised of awesome biologist park rangers, nature lovers, nerds, and great people! I had the honor of being able to join one of the leading biologist staff there in their activities, events, and duties around the National Park!! Of which this week involved bird surveys and spotting!! One of the first things I got to do was doing a corvid survey of the northern area of the national park. But why is that important?

“Keep It Crumb Clean” is the sign you’ll see often if you come here. Posted across picnic tables, visitor centers, stations, and signs. One may think, oh just keep it crumb clean to keep the jays, birds, bears out of human areas right? Actually, one of the most important jobs of that slogan sign is to protect the Marbled Murrelets. Corvids, especially Ravens and Steller’s Jays are the main predators of Murrelet eggs. Since often times campgrounds where people stay are within the old growth giant redwoods murrelets nest in! Leaving out crumbs were attracting more corvids, increasing the chances of them eating murrelet eggs by association! The original campaign to help protect them was “Don’t let a good bird go bad”… but to visitors and perhaps to you, what does that even mean? It’s not catchy and doesn’t tell much at all! Sociologists came here and did a study of how effective it was. Basically they said “This doesn’t work, and makes no sense at all! Keep it concise and straightforward!” Thus a new slogan was created: “Keep It Crumb Clean”. It’s short, simple, and straight to the point without dumping onto visitors conservation information!

Within the corvid survey, I followed the biologist, a survey form in hand, hiking into certain trails and campgrounds to find a pink tape marking an area (Station). Each point we stood for a session of 2, 5 minute observations of listening. Marking any calls or corvids seen within 50 meters and beyond! Taking note of temperatures, cloud cover, precipitation, we traversed the groves and trails. One moment I was doing my best to focus on listening in the middle of the survey while passing visitors bombarded my biologist park ranger teacher due to her recognizable apparel. Who knew the greatest obstacles to the surveys were visitors themselves?

In the end, I recorded 6 Steller’s Jays and 3 ravens as well as one other unidentified jay. 3 Steller’s Jays came from the campground while others on trails. We however had around a total of 15 Steller’s Jays and about 5 ravens during hiking (Noticing corvids during the hike to points to take surveys doesn’t actually go onto the survey form). Their numbers campgrounds used to be a lot more, raising major concern over Marbled Murrelet recovery! But now we’re finding less and less corvids around campgrounds along with less crumbs/messes meaning the slogan is working! And the murrelets are slowly recovering with less pressure.

After that, the next day, I drove to a distant near edge of the Redwood National Park: The Bald Hills! The area where the reintroduction of the California Condors take place!! There, gloves and grabbers (pick-up sticks) a small group of us went out along the road to pick up any plastic, metal, lead, and litter around the roads. The ultimate goal was to actually help protect the condors, as they tend to eat anything shiny (plastic, metals, etc.) thinking it’s small fragments of bone which they consume for calcium. There are many reports of released California Condors dying due to ingesting too much plastic and human litter.